Mr. George Burns, President and CEO of Eldorado Gold Corporation, is our Honorary President for Xplor 2019. He’s also a very busy man. We were lucky enough to have him graciously answer our questions about the role of the Québec Mineral Exploration Association (QMEA), its Xplor convention, and why he agreed to be the honorary president for the event of the year!

The Xplor convention is an annual event that brings the entire mineral exploration industry together under one roof. It features a trade show, conferences and workshops, not to mention countless occasions to discover innovations and investment opportunities, meet with experts and catch up with industry colleagues. It truly is the main event in the mineral exploration industry.

The QMEA’s mission and values

Firstly, when asked how he would describe the QMEA, Mr. Burns told us how important this organization is to promoting and supporting responsible mineral exploration—the lifeblood of the mining industry. Through its networks where various stakeholder groups are active, the QMEA promotes mineral exploration’s vital contribution to Québec’s economy. Furthermore, as president and CEO of Eldorado Gold, he can attest to the benefits of the QMEA’s role in educating the Québec government about mineral exploration, particularly around understanding the risks related to resources and policies that promote investment in the province.

When discussing his experience with the QMEA so far, Mr. Burns shared how it has affected his work in the mining industry. Having been involved with the association for many years, he explained how he got to know the QMEA while working on the Éléonore Project with Goldcorp. More recently, at Eldorado, he’s also received fantastic support from the QMEA as they developed the Triangle deposit, which is currently the main orebody of their Lamaque mine. The discovery of the Triangle has helped to renew additional mine exploration in the area.

Xplor, the event to attend! 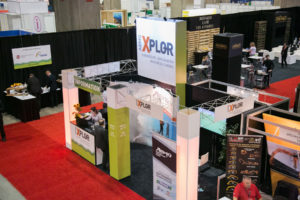 Next, the conversation turned to the importance of attending the QMEA’s annual convention, Xplor. Mr. Burns values the event as he views it as a chance to connect with other key players in mining and exploration in Québec. It’s an opportunity to get an idea of what’s going on in the province from experts, peers and industry suppliers. He appreciates that it’s a trade show and conference all in one, and that it allows for companies of all sizes to have visibility. What’s more, presentations on important issues like sustainable development, environmental protection and community consultation are a fantastic way to learn from each other and uphold best practices.

When asked why he accepted the role of honorary president of Xplor 2019, Mr. Burns remarked that it is a big year for Eldorado Gold and its team in Québec. They started commercial production from the Lamaque mine in March and are continuing to see solid results from its resource expansion drilling in the lower Triangle deposit. They have all the right ingredients to be successful at Lamaque: a fantastic ore body, a talented team, solid local support and significant upside potential. In Mr. Burns’ opinion, Québec is a great mining area and he feels honoured to be this year’s Honorary President of Xplor.

As an expert in the mining sector, we asked him what themes he thought would emerge this year in Québec’s mining exploration industry.

His impression is that the rising price of gold will likely generate increased exploration activity, not only in Québec but throughout the industry in general. This bodes well for potential new discoveries, which can replace dwindling metal reserves that sustain global demand. New discoveries also deepen our understanding of mineral systems, which in turn help improve geological models. It’s a win-win!

He also believes that we’ll be seeing more companies consulting earlier and employing responsible exploration practices as the industry moves towards doing things right early on in the exploration process.

Optimizing your presence at Xplor

As for any advice he’d have for participants to make the most of Xplor, Mr. Burns automatically recommends getting involved and speaking to people. It’s a good idea to learn about new technologies and what others are doing, not only on the technical side of things, but also socially and environmentally. He also suggests taking in as much as possible and simply enjoying your time at the conference.

What the mining future holds

The last few months have been quite active for Eldorado Gold Corporation, particularly with the opening of the Lamaque mine in Val d’Or, so we asked if he could share some of the recent challenges of mineral exploration.

He replied that the Triangle deposit is open at depth and the company’s exploration drilling indicates the system may be similar in depth to the historic Sigma and Lamaque deposits, which were mined to approximately 2 km and 1.1 km, respectively. Systematically testing new targets and delineating new resources at these depths from surface drilling is technically challenging and time-consuming. The good news is that they will be able to drill these deeper zones more effectively from underground as the mine development progresses.

The QMEA was founded in 1975 to increase mining exploration in Québec and support the development of mining entrepreneurship in Québec. Today, the association represents 1,200 individual members and 200 corporate members.

This year the Xplor convention will be held at the famed Fairmont The Queen Elizabeth in downtown Montréal on October 23 and 24, 2019, with all activities held under one roof. The event attracts 1,000 participants and 100 exhibitors in the trade show along with many notable guest speakers giving over 30 presentations. As the industry converges, mineral exploration stakeholders participate in the two-day event to network, meet with colleagues and collaborators and plan future projects. 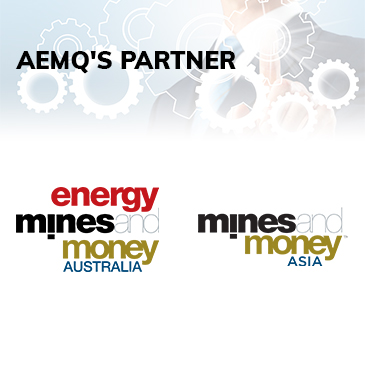 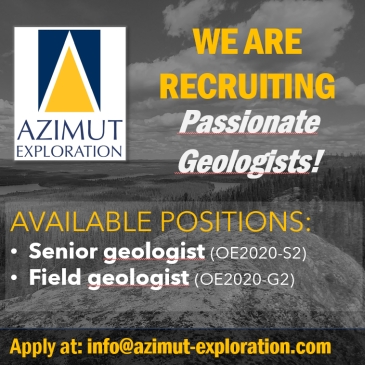 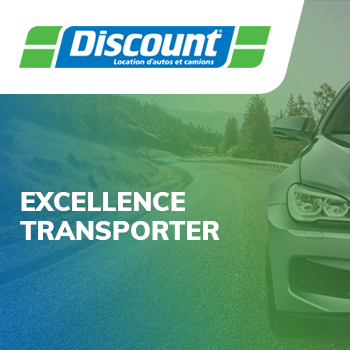